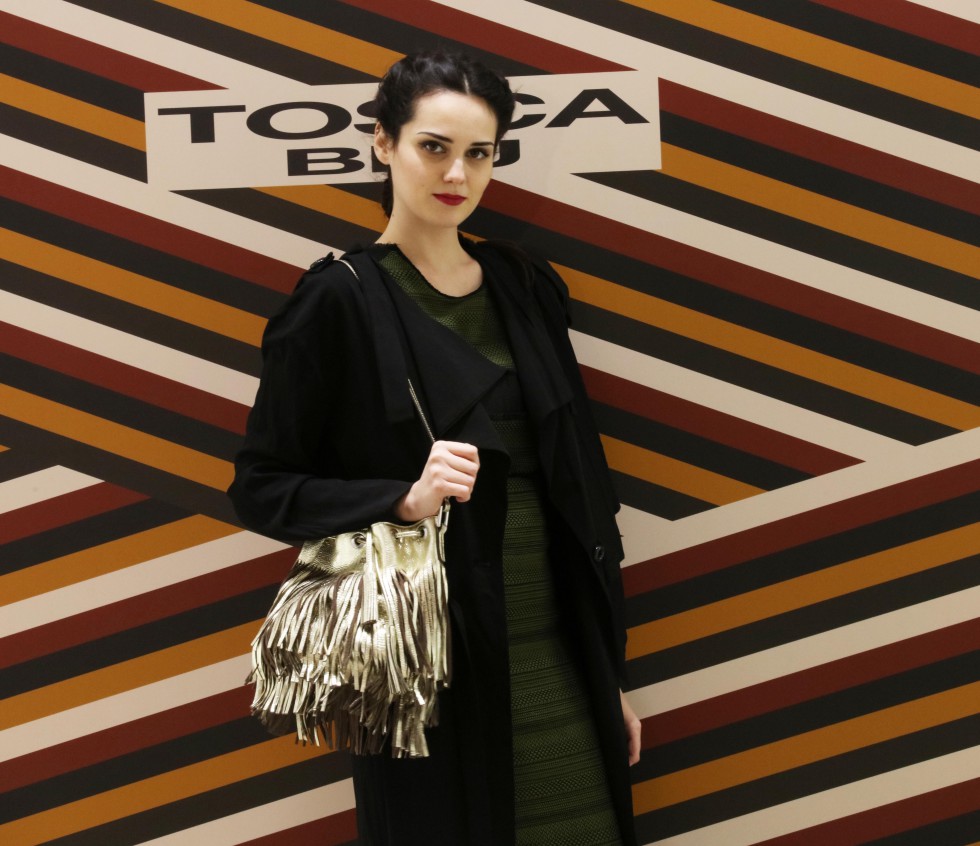 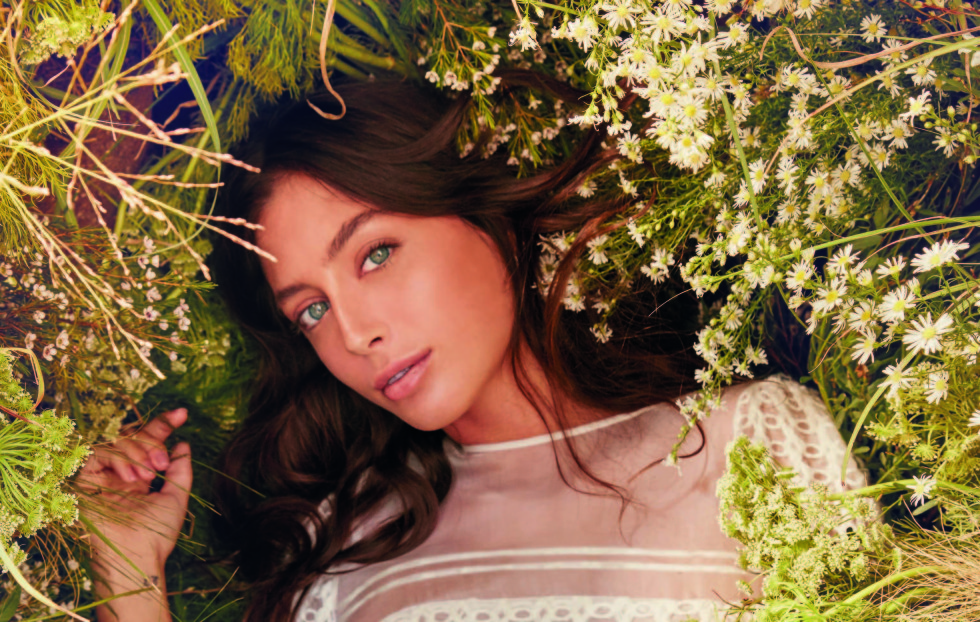 Virginia Tosca Blu has always been unknowingly “testimonial” from childhood. She had just two years old when his father, Giacomo Ronzoni, well-known entrepreneur in the leather goods; with his wife Raffaella Condursi decides to launch a new brand of bags, inspired by the grace and versatile daughter’s name, calling the line TOSCA BLU.
And now, after 16 years, the muse has decided to put her face in the new collection.

TOSCA BLU is worldwide with flagship stores and corners in the most famous department store.

Virginia Tosca Blu, the teen soap and water, loves the simple things but it always sends a mysterious elegance, suspended between compliance with the rules and ostentatious originality and determination, characteristics of young people that travel and research independence, Virginia is the testimonial of the style and the contradictions of our times.

The young icon of the brand family, can be defined stilish and pop, charming and elegant, perfect to embody the collection TOSCA BLU S/S 2016, in line with the call: “Back to the Seventies“, in a flurry of prints & multi-faceted colors. 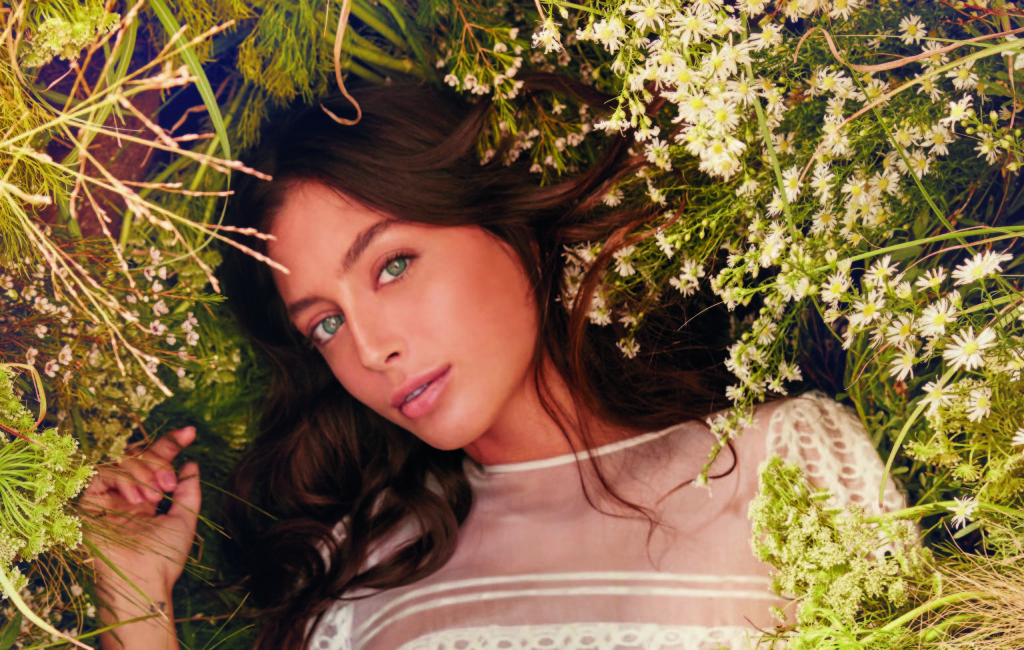 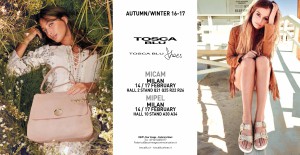 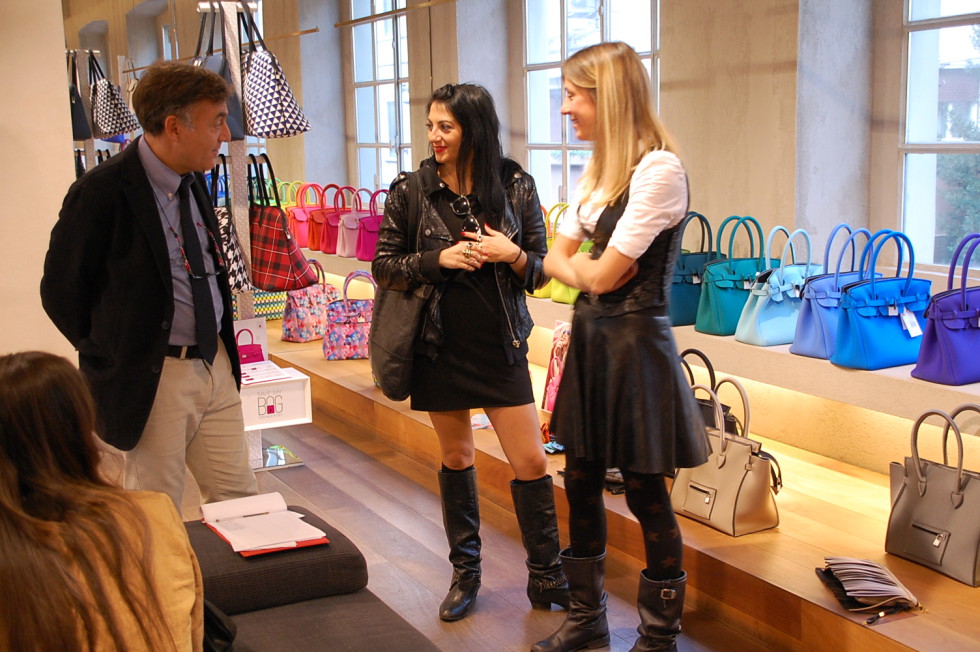 Here’s the video of our Press Preview Day for the brands our customers.

The day full of fun and fashion was an excellent opportunity for journalists and bloggers to take in the fantastic new collections (Spring-Summer 2016) of our clients: